Hit enter to search or ESC to close

By David_Admin15th July 2014 No Comments

FROM DUST debuted at Gilded Balloon for the 2017 Edinburgh Festival Fringe.

Gilly is hiding. No one is looking for him.

It’s New Year’s Eve, a wood fire glows in the corner of the cabin, two Bakewell tarts wait on the table, an old VHS is whirring in the background. Three miles down the gravel track, Jessie’s knackered Renault Clio has finally given up on him, and it’s snowing… a lot. Gaelic folklore collides with the 21st century in an adventure told through light and shadow. A fable about new beginnings, lost love and howling into the big beyond.

The legend of the Ghillie Dhu and the fable of The Boy Who Cried Wolf are fused and adapted into a modern day parable.

“Gorgeously narrated by the brilliant writer and storyteller Casey Jay Andrews, the piece is magic… No one does storytelling like Lion House” (West End Wilma)

“A marvel for the imagination” (Edinburgh Guide) 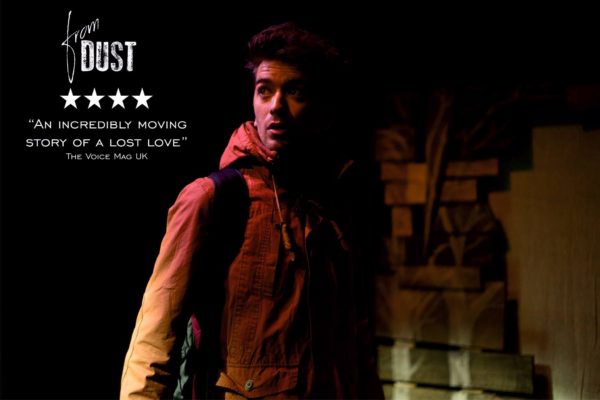 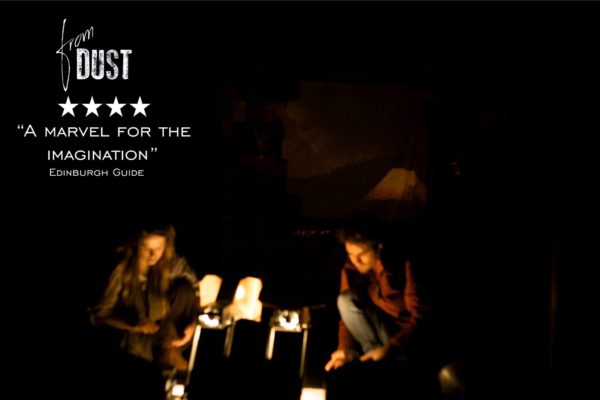 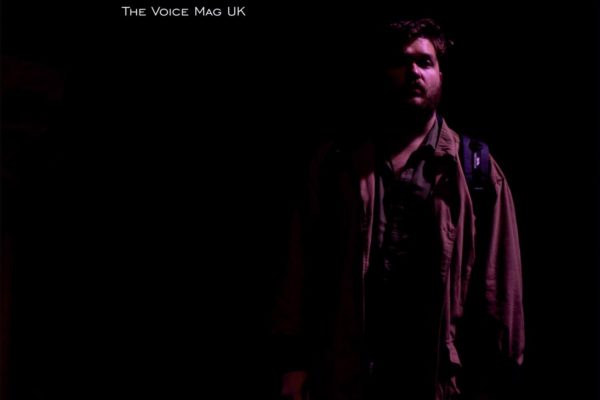